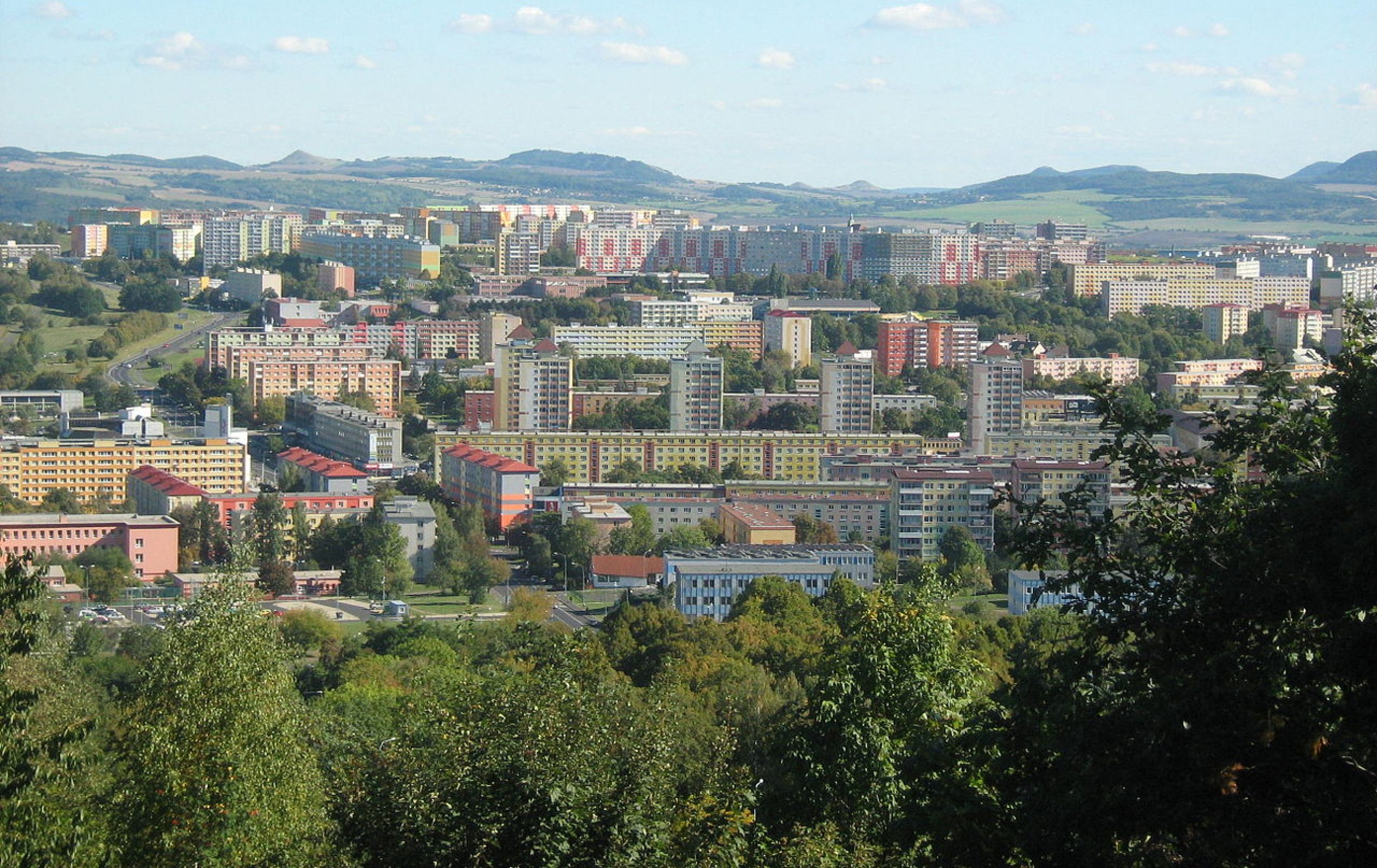 In 1990, we came to the United States with our three daughters Petra, Janka, and Natalia from former Czechoslovakia. All five of us were unable to understand or speak English. With two luggage’s and no money to account for, we arrived at a nation of opportunity. At that time, we were all unbelievers. As events turned and our need for Christ became more apparent our entire family surrendered their hearts and lives to Jesus. By 2010 we were “successful” in terms of what the world says. We had a relationship with Jesus, served the Kingdom of God in our local church, and had healthy relationships with our children and their families, successful jobs and a nice home.

As you may figure, at the peak of our “success” God called us to return to our motherland, specifically to the nation of Czech Republic. Out of yielded obedience, we returned to the Czech Republic in 2011 for a two-year term, serving the city of Vyskov by planting churches in surrounding cities and ministering to families.

From August 2015- August 2018 we served in the Czech Republic, City of Jihlava. Jihlava has 51,000 people and less than 20 members are in the church. We helped the local church grow and were involved in the life and ministry of the church. Also, Peter traveled and encouraged men in Churches to start a men's ministry. God gave him a passion for men to meet together in local churches.  Jana has women on her heart. She was involved in the national women's leadership and ministers to women on a personal and regional level. In August 2019 we arrived in the city of Most for a four-year term.  The city of Most has a population of 66,000 people and approximately 75 church members.  The congregation is comprised of 50% Gypsies. We are involved in the life and ministry of the church in Most, but also help with church plants in the surrounding areas.  We also travel throughout the Czech Republic preaching, teaching and ministering to men, women, and families.